In recent years, the popularity of CBD has skyrocketed and become a star ingredient in a whole array of products, including makeup, hair care, lattes and even dog treats.

Some might say the late reggae icon, Bob Marley, was ahead of his time being an outspoken proponent and user of cannabis over 60 years ago.

But his second eldest son, Stephen Marley, revealed exclusively to DailyMail.com that his father’s love for marijuana had to do with his culture. ‘In Jamaica , there’s herb and water,’ he said. 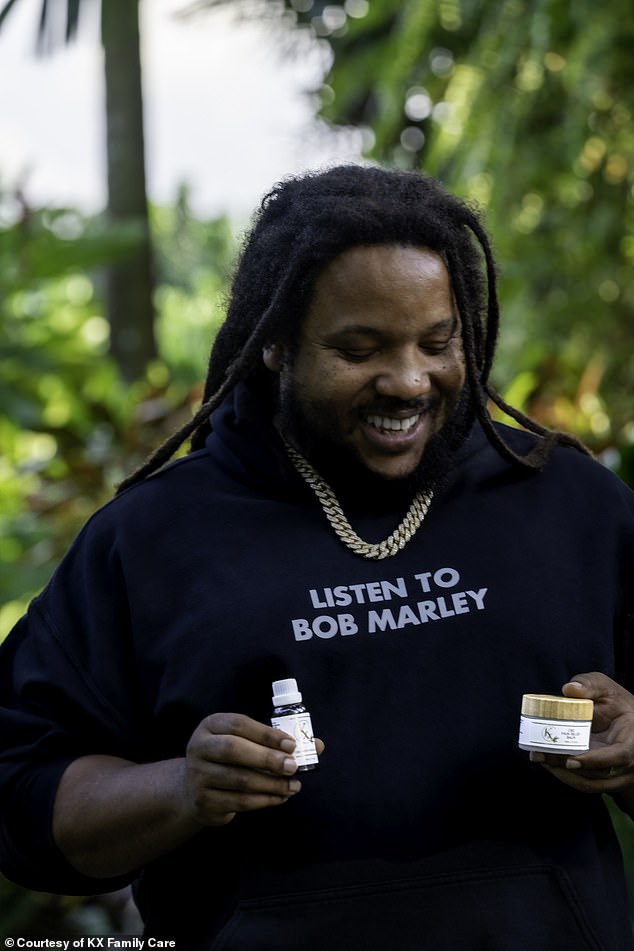 From a young age, Stephen knew cannabis as a wonder drug used by his elders to cure just about everything.

‘I grew up with my grandma – my father’s mother – and all of these older people using the herb, not only for the sacramental benefits or to smoke, but as part of their at-home remedies to cure ailments,’ said the eight-time Grammy Award winner.

‘They would have these bottles and they would put pimento, herb, and different things together and use it to alleviate arthritis pain, a common cold, and more.’

Stephen explained that using the plant in a multitude of ways was not unique to his household but a common practice in Jamaica as a whole. 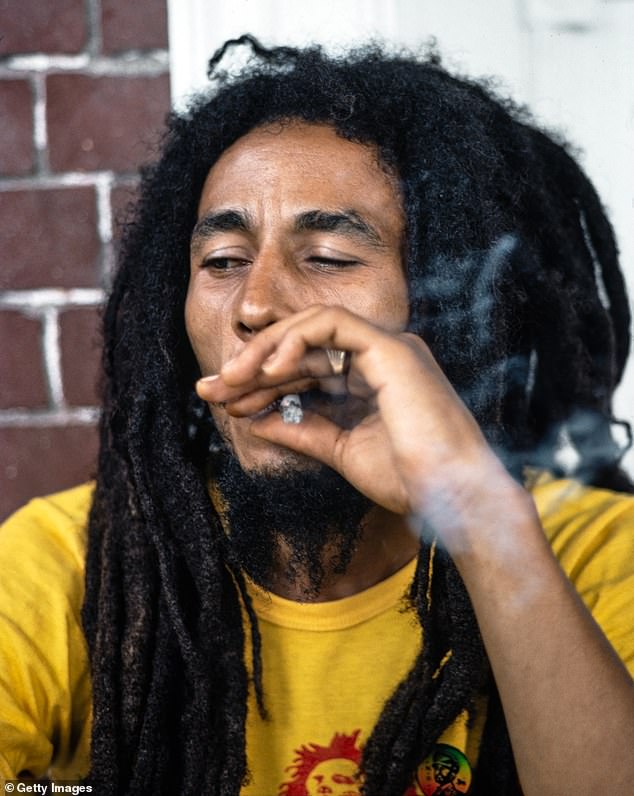 As an outspoken proponent and user of cannabis, some might say Bob Marley was ahead of his time, but his son explains it was a part of his culture

Sharing his culture and family’s love for cannabis, Stephen is happily treading in his father’s path, and has made it his mission to educate people on what he believes are the benefits of the plant.

In 2017, he launched the annual Kaya Fest, a music festival with a stellar lineup that  included the iconic Lauryn Hill, Jamaican pop-rapper Sean Paul, Haitian hip-hopper Wyclef Jean, and more.

But the two-day event isn’t just about the music.

Guided by the mantra ‘Education Before Recreation,’ the festival aims to shine a light on the beneficial uses of the marijuana plant, from both an environmental and health perspective. 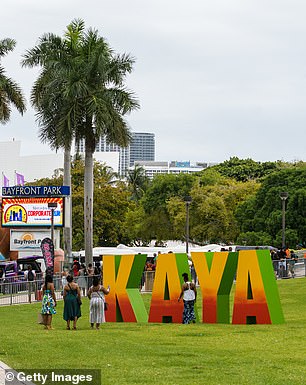 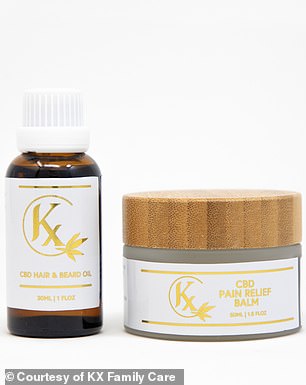 The debut collection features the brand’s limited edition holiday bundle, including two of Stephen’s favorite products, the Hair and Beard Oil and the Pain Relief Balm.

According to Shelley, what makes the LA-made offerings unique and different is the formulation.

‘The Jamaican botanicals that we put in to highlight Stephen’s beautiful heritage – like Mangosteen which is anti-cancer and Black Seed oil – these superfoods are superior when it comes to the benefits,’ said Shelley.

‘So we lined in hemp and CBD which we love the most as the grounding center and then all the other botanicals from Jamaica which just make it a super natural superior product.’

Like his father, the artist is an avid soccer player.  ‘I had a knee surgery quite a few years ago but it still lingers in terms of soreness, and this rub is the rub,’ he declares.

And good news for ladies: Stephen assures the rub can relieve foot pain after a night in heels.

The launch of the product comes in conjunction with the announcement of a his Old Soul Tour, starting in Monterey, California, in February.

‘The album was recorded over the pandemic,’ he shared.

‘My musicians couldn’t travel and I was stuck in one place so I made an album with the resources I had. Erica Clapton, Ziggy (Marley) and a few more nice guests are on it.’ 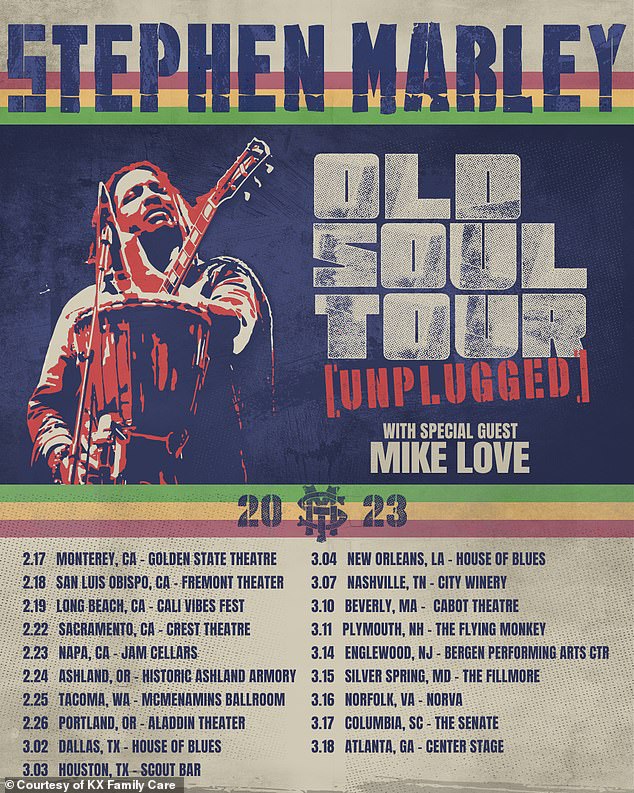 The launch of Kx Family Care comes in conjunction with the announcement of Stephen’s Old Soul Tour, starting in Monterey, California, in February

Since its legalization on the state level in 29 states, there has been an increasing interest in the medical properties of cannabis.

And many countries are  even introducing cannabinoids as part of their regular health care.

But despite its popularity among individuals with persistent pain, a recent study in the Journal American Medical Association found that evidence is low for its efficacy.